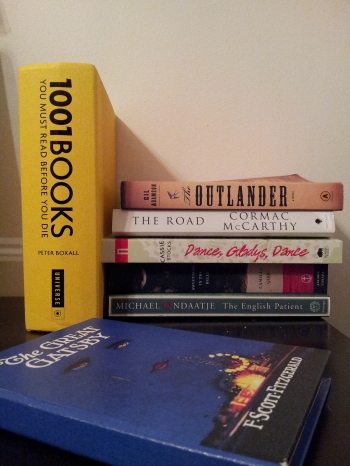 A literal To Be Read Pile.

Last month I committed to writing a little bit everyday. I didn’t quite make it, but I blogged TWELVE times this month, which is like WHOA compared to my usual two posts. My secret is to let go of perfectionism. Not every post has the most perfect picture, or every book title and twitter account linked. It’s that kind of thing that makes me spend too much time obsessing rather than just writing and interacting, which is kind of the point of blogging, for me.

Any of you bloggers out there have tips to keep a good blogging streak going? 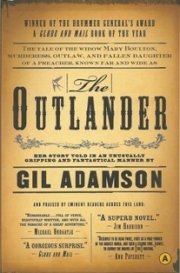 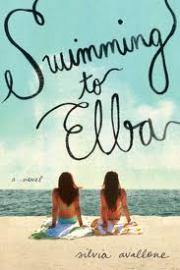 I officially posted enough this month to justify a recap.

#MobyDick2013 continues, I’ll probably start planning my beach reads for July (I like to plan ahead) and a #yegbooks fall preview. Stay tuned!

Last month, I was feeling pretty smug about getting back on track with reading. I still am, actually, because I read FOUR books this month. But, I only blogged twice. I have so many ideas, abandoned drafts, and book reviews to catch up on. I’ve decided to focus on writing for the next little while. The timing is pretty great, because I’m hosting a Moby Dick readalong starting this month, which means weekly blog posts (gulp.)

It’s tough, because I can’t write from my phone, so I’m limited to when the kids are in bed. We’re trying to limit Ben’s computer time, so I have to set an example. I’ve been reading more by sneaking it in  – that Kobo is in my purse at all times! – but it’s hard to carry the laptop everywhere. Maybe I need to take a “just a little bit everyday” approach like I did with reading. Wish me luck! 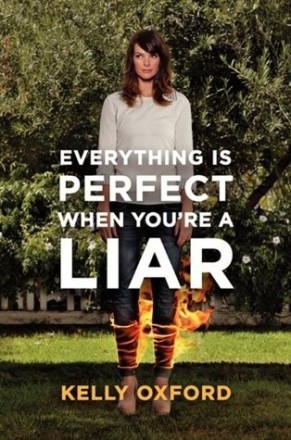 I hate this cover more than anything in the book. 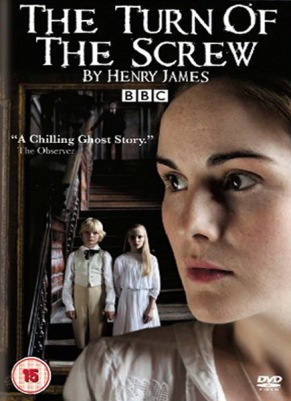 Um how do I obtain this adaptation, that apparently has Lady Mary AND Matthew from Downton? 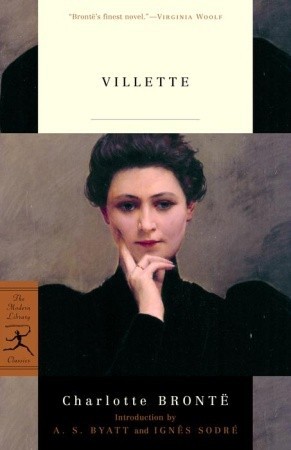 I’m usually indifferent to “random portrait of a lady” book covers, but I love this one. 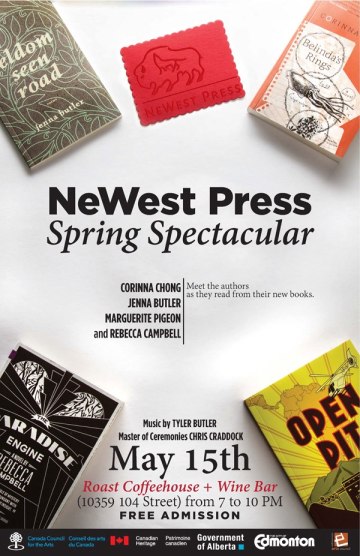 Moby Dick! The read-a-long starts on May 20th, so finish up whatever you’re reading and watch for the sign up post next week.

Reading in Winter is having a month-long first blogiversary celebration! This week’s feature is a profile of Edmonton book bloggers, including yours truly. Today, I’ve turned the tables and asked Kristilyn the same questions she asked each of us. Here’s a look at one of Edmonton’s most prolific readers and bloggers. Enjoy!

Psst… Are you a book blogger in the Edmonton area? Head on over to Reading in Winter and get in touch with Kristilyn if you’d like to be added to the Edmonton Book Bloggers Directory!