Not that I actually listen to music while reading (who does that?) but I love finding and imagining connections between songs and books. Here are some soundtrack suggestions for my recent reads. 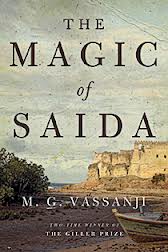 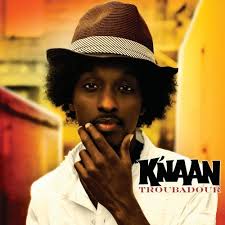 The Book: The Magic of Saida by M.G. Vassanji

The Song: Fatima by K’Naan

Anyone who listens to CBC Radio 2 probably got their fill of K’Naan during the last World Cup, but he’s got other incredible songs. I was singing this in the car (pity my children) when it hit me, just how closely the narratives of these two works match up. We have – childhood love, Arabic and Swahili languages, children displaced by the whims of adults, adults displaced by the whims of government, and a man who goes to North America, leaving the girl behind in Africa, probably in harm’s way. The book and the song are both romantic and tragic.

I fell in love with my neighbors daughter
I wanted to protect and support her
Never mind I’m just 12 and a quarter
I had dreams beyond our border. 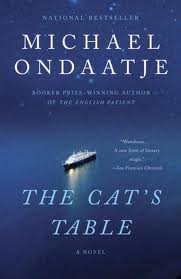 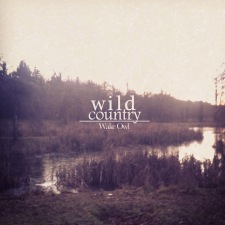 The Book: The Cat’s Table by Michael Ondaatje

What will become of the truth when we keep it in
things we don’t remember when they ask us when
we did the things that we learned we shouldn’t do again
what wasn’t learned from mistakes, we will make them 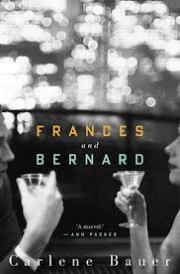 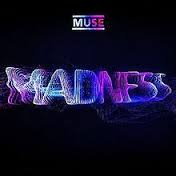 The Book: Frances and Bernard by Carlene Bauer

The Songs: Madness by Muse

This book devastated me. The kind of whirlwind romance that would take place over weeks or months today plays out over years, in letters between two writers. Love is shown to be beautiful, infuriating, and ultimately destructive. This is romance for grown ups. As for the song, my three year old says “It’s the song you like, mama” when this plays on the radio. Again, pity the children’s poor ears, because I belt this one out like nobody’s business.

Come to me
Just in a dream.
Come on and rescue me.
Yes I know, I can be wrong,
Maybe I’m too headstrong.
Our love is madness. 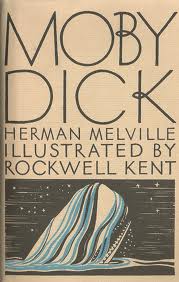 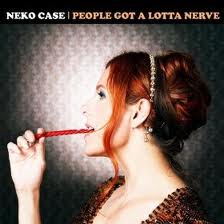 The Song: People Got A Lotta Nerve by Neko Case

The awesome power of nature and man’s unwillingness to acknowledge it as such. I just started Moby Dick, but I think this might play into it…

You know
They call them “killer” whales
But you seem surprised
When it pinned you down to the bottom of the tank
Where you can’t turn around
It took half your leg, and both your lungs
And I craved I ate hearts of sharks
I know you know, that I’m a man, man, man
Man, man, man eater
But still you’re surprised-prised-prised when I eat ya