I’ve struggled to keep up with reading since having kids. This month, I feel like I’ve finally hit my reading stride after four years of pregnancy and parenting. I’ve been held back by legitimate things, like exhaustion and postpartum depression, and self-inflicted things, like television and Twitter.

My epiphany (I almost wrote “a-ha moment” and now I hate myself) is that if I want to read, I need to read *instead* of watching TV, *instead* of scrolling through hundreds of tweets. I need to read not just before bed, but at lunch, and in the morning.

I read a challenging book this month, The Magic of Saida. And I read it fast. It felt great. I’m totally out of the loop with the #GoT and #WalkingDead overtaking my Twitter feed right now, but that’s okay with me. (I will move Heaven and Earth to watch Mad Men, though. We all have our vices.) 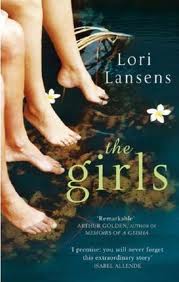 After much consultation (i.e. Googling and asking the Edmonton Book Bloggers) I have made a few decisions about this Read Along. Here’s what you need to know. A real post is coming soon.

So go on, find yourself a copy. Start early if you’re worried about finishing on time, but really, it’s not going to be that formal. 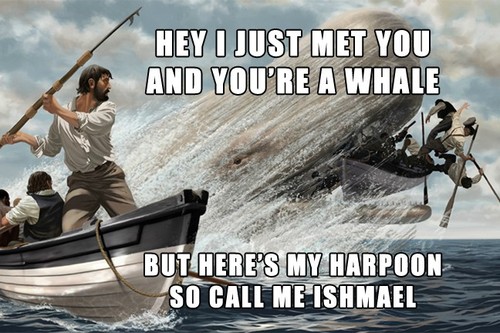