My sister Caitlin turned 32 yesterday. In four days, she leaves for a solo trip to Hong Kong. It will be her last trip for a while. In a couple months, she’ll marry her American boyfriend and will be a Minnesotan housewife until she’s able to work. This is not the life I imagined for Cait, who up until a few years ago called herself a “freemale,” but “Uncle Tony” is good with my kids AND joins all my readalongs, so he’s worthy.

The hours of travel and coming months of desperate housewifedom mean that I must buy books for Cait’s birthday. But the upcoming move makes it impractical to buy physical books, so I’ve bought a couple Kindle gift cards and compiled these lists:

What to read in Hong Kong 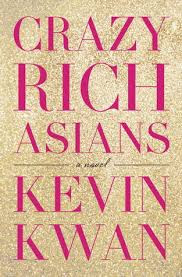 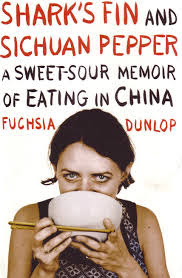 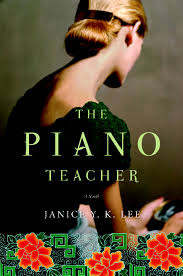 What to read in Minnesota 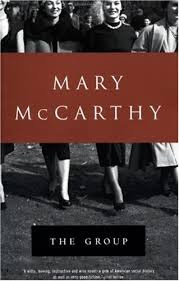 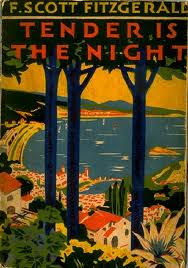 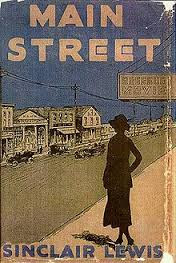 Bonus: What to read when you’re getting married 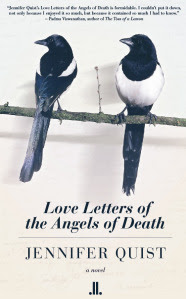 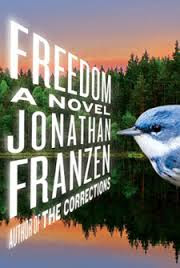 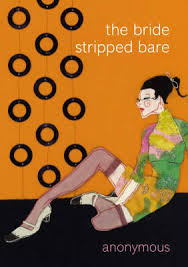 We will all miss Auntie Cait in this house, and not just for the free babysitting. She accompanies me to book events and joins me in readalongs and has taught me a lot about vegan cooking, among many other things. I will never repay her for all the drives she’s given me nor all the Maid of Honouring or Baby Showering, but I hope we can keep up with food and books even if it’s through Skype. 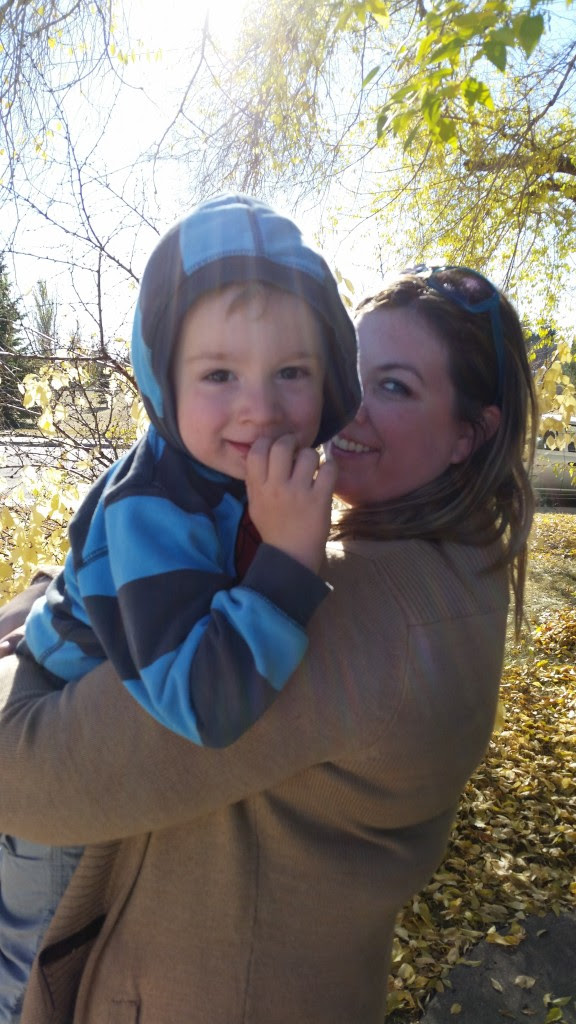